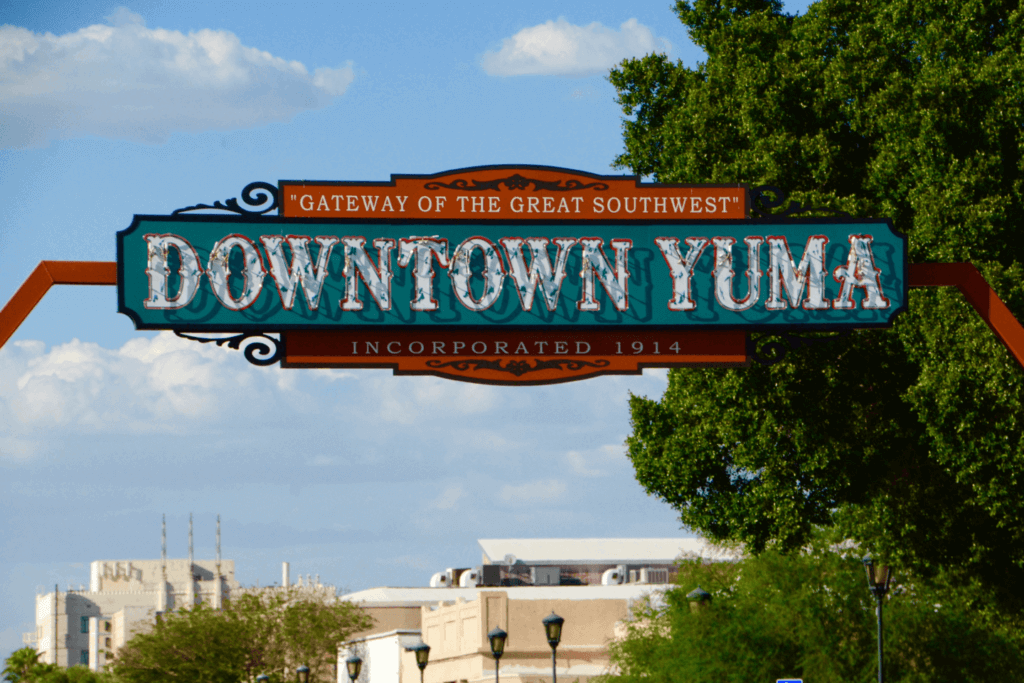 « Back to the Blog

The Scout Vision® Quarterly Report: The Top 5 Metropolitan Areas Forecasted to Rise or Fall in Real Estate Prices Over the Next 5 Years

The Scout Vision Top 5 for 5

Scout Vision’s exclusive 5-year Home Price Forecast provides a looking glass into every neighborhood in the United States. Now, you can determine how a location’s past and future forecast home price appreciation rate compares across Metro Areas, ZIP Codes, or even among Micro-Neighborhoods™ below ZIP Codes (nearly 10X smaller than the average ZIP Code), with seamless national coverage.

“The Scout Vision Top 5 for 5” quarterly report highlights the Top 5 Metros that Scout Vision predicts to appreciate in value the most and the least over the next 5 years by Q1 2022. The report will be released quarterly with forecasts 5 years from the current quarter.

Sometimes the variation from the lowest forecasted appreciation neighborhood to the highest can be greater than the overall forecasted appreciation for that metro. This reveals that – as many investors, lenders and appraisers have experienced – much of the opportunity and risks depend on where in the metro area the subject property is located. Not just the broad ZIP Code, but the specific Micro-Neighborhood.

The key takeaway: Metro trends and forecasts provide valuable overall direction, but opportunity and risk lives at the neighborhood level.

Why Yuma? This sunny, southwestern metro sits astride the California border but it is remarkably affordable. Income here is enough such that the average house costs less than three years of the average income.

Halfway between San Diego and Tucson, Yuma is far enough from either to be growing into its own center. Yet it is close enough to both cities for people looking for a nearby, affordable alternative to consider a move. Loved by snow birds for half the year, the area is experiencing strong job growth, solid wage increases, numerous housing starts, and rapidly falling vacancy rates indicating strong demand.

The Bismarck, ND metro area is forecasted to decline in value the most over the next five years. The indicators flagged in Scout Vision’s models include an historically high lack of housing affordability, as developers and investors drove housing prices up faster than wages, and a nation-leading rate of housing starts combined with a drastic increase in vacancies.

Add a rising unemployment rate for the metro at a time when unemployment nationwide has been falling, weak stock market performance for the area’s leading industrial sectors, and stagnating incomes in the metro, and the risks of investing here outweigh the positives.

Industry veterans and PhD geographers developed Scout Vision by drawing on over a decade of research and development and leveraging the latest geo-statistical techniques and theory. Scout Vision’s 5-year Micro-Neighborhood™ Home Price Forecast is based on 200+ independent variables, 35+ unique data dimensions, and 21 custom, geographically nested, hierarchical models that capture market forces which operate at various spatial and time scales to drive price changes block by block.

For real estate investment firms with 500+ properties or companies needing API or large bulk file processing, request a data sample of up to 10 addresses and discover what Scout Vision Enterprise can do for your firm.

For real estate investment firms with fewer than 500 properties or individuals with independent investments, take advantage of Scout Vision’s forecasting capabilities through a NeighborhoodScout Pro Subscription.

Thank you for your interest in
Location, Inc.’s probability tool!